Some of my friends know that I am challenged to capture the delicacy of the texture of snow, especially when sparkles demonstrate specular reflections of sunlight from crystal faces.   Here are several examples of what I’ve been trying to get pictures of over the last week or so:

I am including this first one because the sources of light passing through the lens are very different and of some importance to a careful picture-maker.

Although the following is not a picture of snow, it illustrates the very different texture of frost crystals compared to snow. 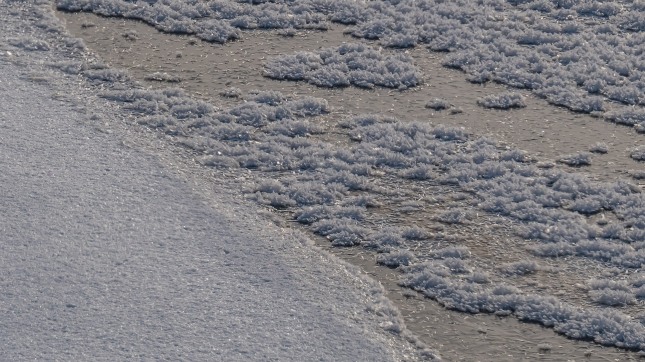 New-fallen snow has very soft contrasts (except for the specular reflections).  [Aged snow, which as melted and refrozen a few times, turns to sugar snow then to corn snow, with high contrast between the “grains”.  I haven’t included any here since we’ve had no mild spells!] 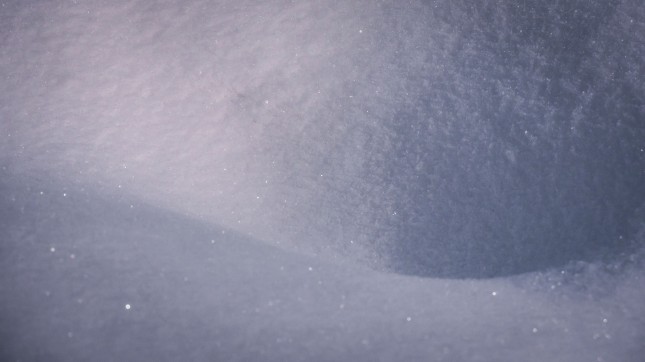 Attempted compromise between capturing the sparkles without making the snow look like white beach sand:

Edge of an ice floe with some crystals freezing before the camera: 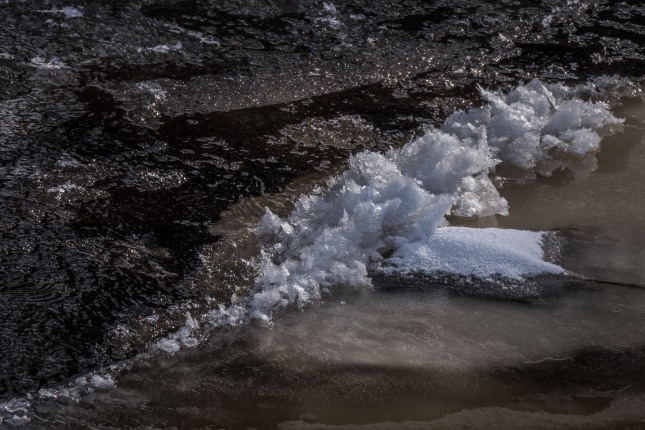 I had to include this because it is nice!  … 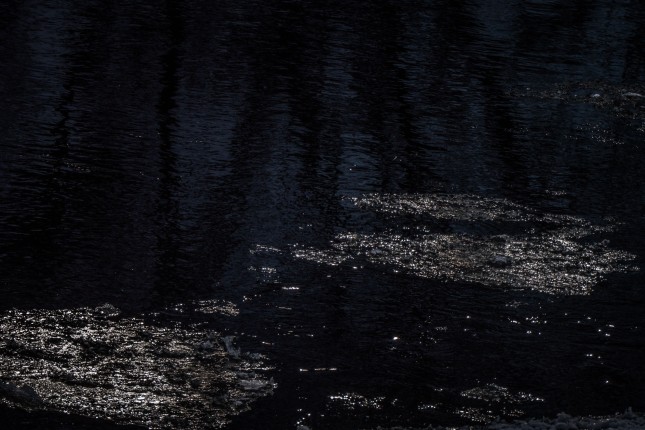 One of these days I’ll learn why this frost flower has formed at this branch. 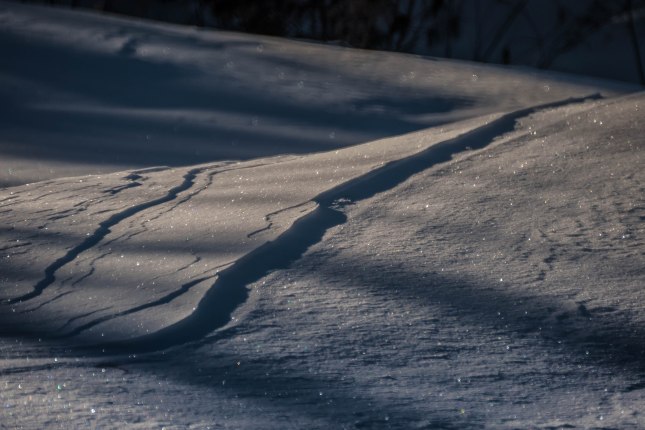 Ragged shadow of the spruce tip shows the irregularity of the snow surface.

One of my favorites ….

Getting a good orientation of the snow surface is important…

Notice the windblown snow against the dark portions of the image. 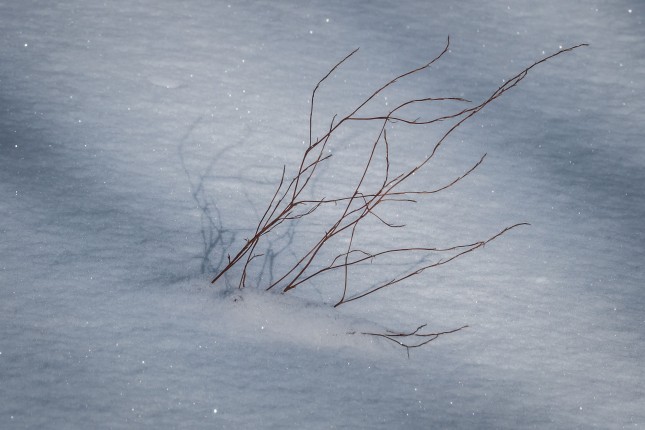 What is the above collection to you?

Always a bit of fun, eh?