April ended on a wet day.  Here are some local scenes that we saw from the window of the car.

The Micranthes virginiensis are progressing rapidly, in spite of the cold wet weather.   Here are a few along Boucher Pit Road:

Aka Early Saxifrage.  It has a huge range:  North America from the Gulf of Mexico Northern Coast (30ºN) to the northern tip of Ellesmere Island (83º N, about 800 km from the North Pole).  It would be interesting to study the changes in this plant depending on its Latitude.  I know of no other plant that has such a wide range of Latitude.

Choke cherry, Prunus virginiana with its clusters of  blossoms starting to emerge …

A maple which I am not sure of.  I will keep track of it across from Dave and Jenny’s.   Beautiful little flowerets. 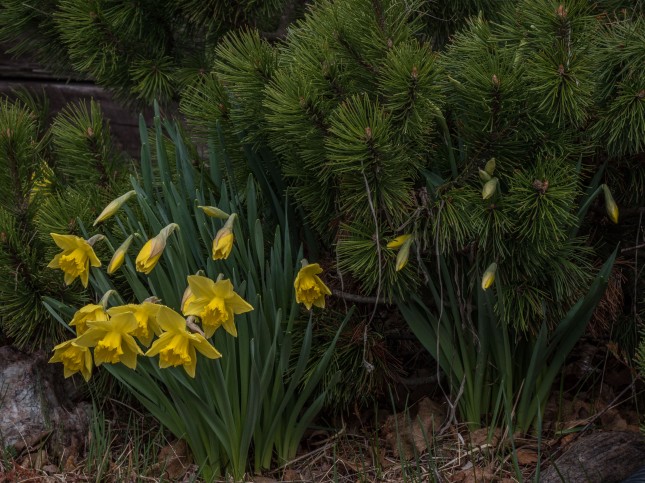 I wonder what those rust coloured “blossoms” are  below the spore capsules of this moss…. 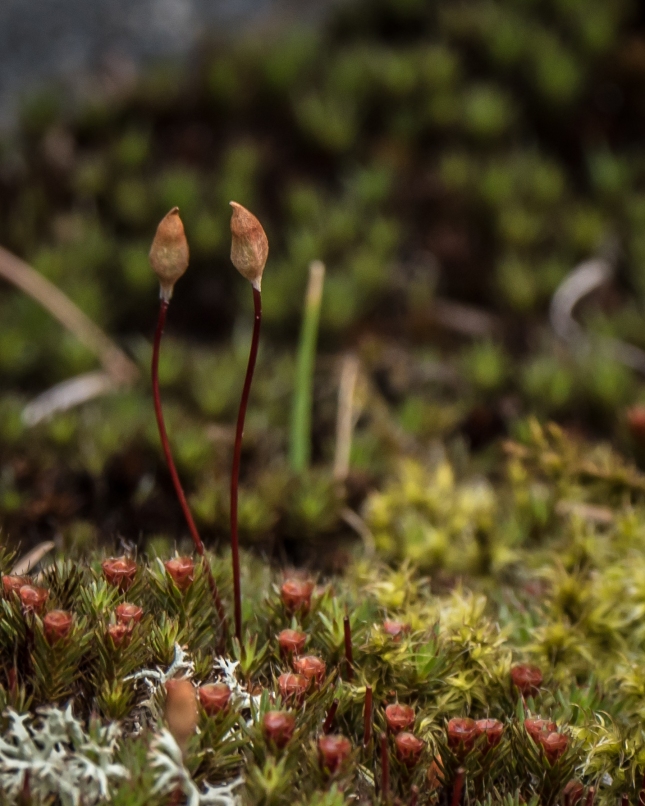 Dutchman’s Breeches can be distinguished from “Squirrel Corn” by the yellow “waist” of the breeches.

These are always found in very rich soil, usually under deciduous trees,  in this case at Key River.

Not easy to see against the leaf litter …

Hairy woodpecker having a good feed on the critters sheltering under the bark of this Aspen. 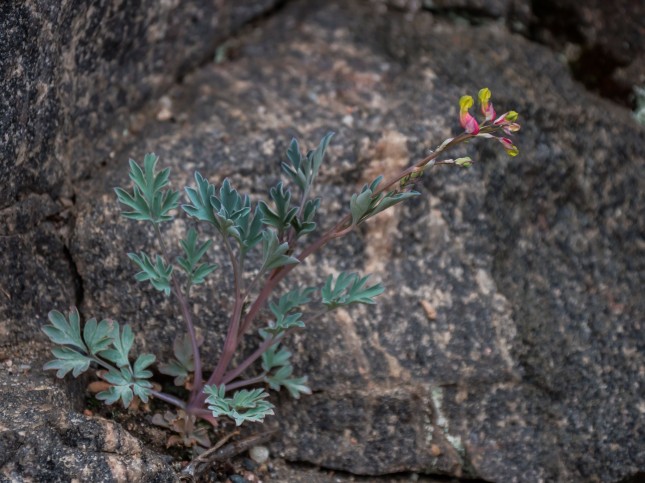 As an aid to Identification here is some information about  MOSSES

NON-VASCULAR plant gardens showing some variety in the nature of the spore capsules (sporangia): 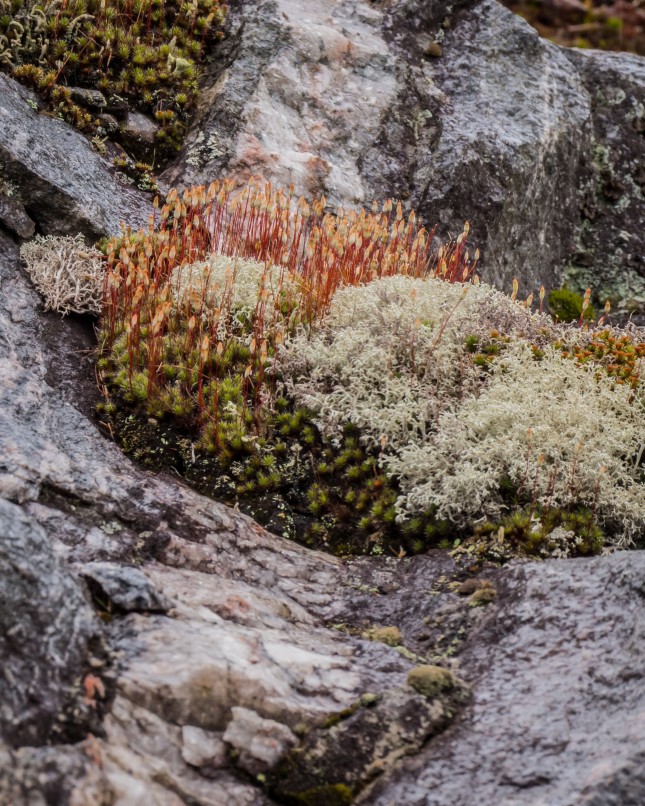 The Caltha palustris near Grundy Lake Provincial Park are ready to bloom in the rain.

“In the UK, Caltha palustris is known by a variety of vernacular names, varying by geographical region. These include in addition to the most common two, marsh marigold and kingcup, also brave bassinets, crazy Beth, horse blob, May blob, mare blob, boots, water boots, meadow-bright, bullflower, meadow buttercup, water buttercup, soldier’s buttons, meadow cowslip, water cowslip, publican’s cloak, crowfoot, water dragon, drunkards, water goggles, meadow gowan, water gowan, yellow gowan, goldes, golds, goldings, gools, cow lily, marybuds, and publicans-and-sinners.  The common name “marigold” refers to its use in medieval churches at Easter as a tribute to the Virgin Mary, as in “Mary gold”. In North America Caltha palustris is sometimes known as cowslip. However, cowslip more often refers to Primula veris, the original plant to go by that name.  Both are herbaceous plants with yellow flowers, but Primula veris is much smaller.”

A good reason to learn the botanical name — if you want to talk about them with your neighbour from a different county.

The day is starting clear and cold, with a week of abnormally cold weather forecast.  That might slow the advance of blossoms and insects, possibly delaying the arrival of  Little Brown Jobs.