Ans:   A codeword for the cannabis counterculture holiday in North America.

So I celebrated by making a short drive to see some of my haunts for signs of early spring activity.

Here are the results and some preparations:

In the pond between Grundy Lake Provincial Park and the CPR crossing on Hwy 522 these skittish Wood Ducks scurried quickly away, but not before the long lens captured a glimpse.  First sight of them this spring:

A short (because of a muddy washout) trip up Jamot Lumber Road revealed these Trailing Arbutus, just before bloom.  They bloomed at the end of April last year. 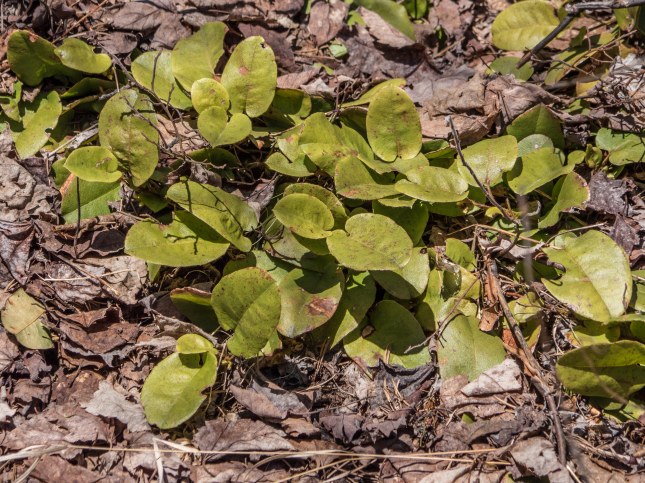 Along Hwy 522, just west of the latest washout, the Marsh Marigolds are starting to emerge and will probably blossom in two weeks.

Inuksuk marks a rock-cut which has many interesting flora.

And here is an example of another of those horrible invasive weeds that afflict urban spaces: 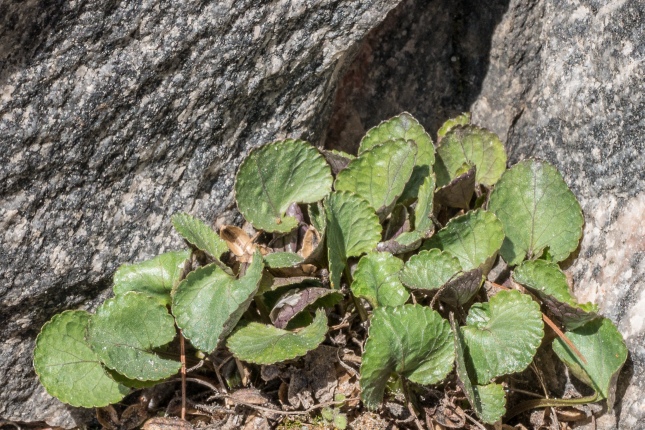 The leaves and stems of Pale Corydalis are attractive in their own right.  Their purple / yellow flowers are also very attractive: 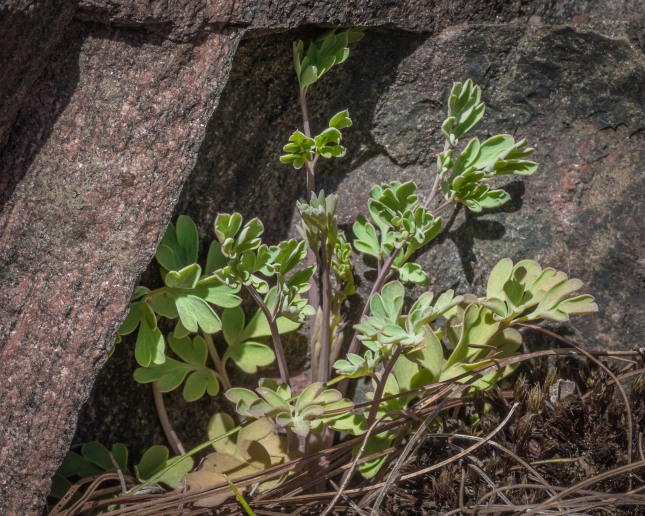 I can’t resist including this triplet:

On the way home I checked the wild leeks over the bridge over the Still River on the other side of my property.  They were up about 2-3 cm.

On the way back I heard the whistle and saw the start of a long train pulling over 200 (empty) tank cars.  (Those trees are on my property.) 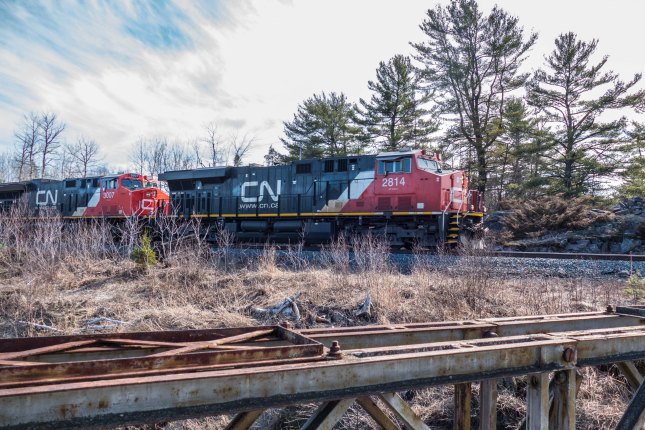 And this is the end!

I thought that I’d share some nice stuff that I got from Gratefulness (which I follow) this morning.   Some very nice photos with bird and other nature sounds: